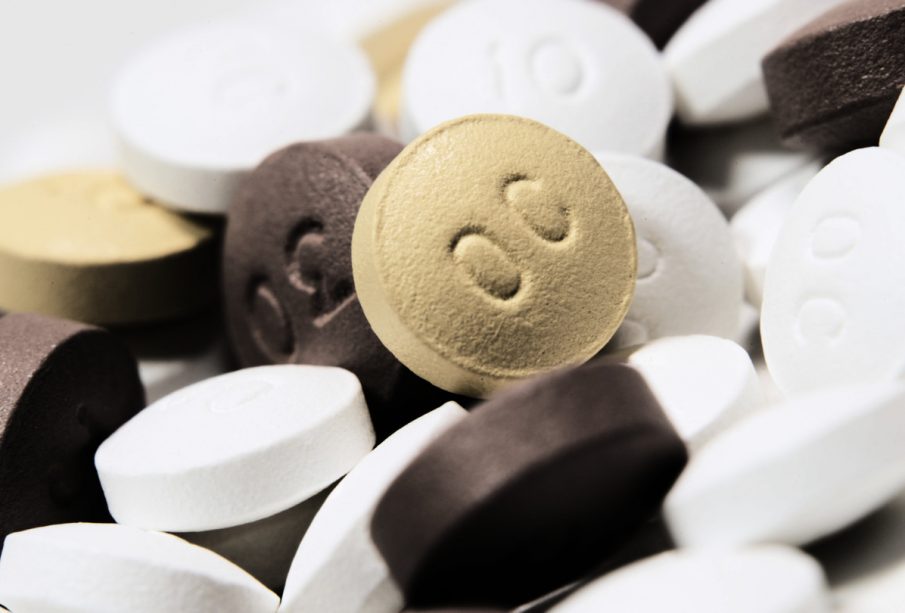 The concept called “addiction’ has far too many assumptions and misconceptions. This makes it hard for friends and family to pinpoint or understand the state of mind of those affected with a form of addiction. This is why people trust the judgment of experienced drug rehabilitation center practitioners to be able to guide family and friends to understand the state of an addicted person’s mind.

When it comes to drug addiction, food addiction, or any form of substance and behavioral addictions, there are so many myths that a non-trained person assumes about the disease itself. Some of the common ones need a serious bust, and here are those few that need to be addressed on an immediate basis in order to lower the rate of presumptions and ignorance people have accumulated over the years about addiction.

Just because a drug is prescribed by doctors, it doesn’t make its consumption safe. Prescription drugs can be as dangerous as other illicit drugs, says the National Institute on Drug Abuse. IT has been seen that those opioids prescribed by doctors are commonly abused, and people do get addicted to them as well. In fact, doctors before prescribing a certain kind of drug should always verify your past history with drugs. If you, however, feel that maybe you could get addicted to a type of drug, feel free to get a second opinion before consuming it.

There is a difference between drug abuse and drug addiction – drug abuse can lead to addiction, but not everyone that uses drugs, alcohol is addicted to the substance. Some do it for the sake of recreation. It’s the repeated use that causes a form of addiction. Addiction is physical dependence; it is categorized as having an uncontrollable craving and the inability to control those cravings. A drug abuser doesn’t need to go to a drug rehabilitation center, but a drug addict needs to go to one.

Addiction has nothing to do with personal moral standards. It is not necessary that someone who is addicted to something has a low moral compass. Even though the initial phase where the first decision to try out this substance/behavior may not have been the wisest, nobody actually sets out wanting to be addicted to something.

These are some of the myths regarding drug & alcohol addiction that one must be aware of, especially if you are constantly dealing with someone who is an addict. Be careful not to project the negativity of these myths on the addicted person.

In Admiration of the Pencil Drawing